It’s well known that the Eurasian Eagle owl is one of the greatest top predators of the Palearctic region. However, the opposite situation, in which eagle owls are predated by other raptors, is extremely uncommon. Here, thanks to a research project where we are fitting GPS transmitters to Bonelli’s eagles in Sierra de Espadán Natural Park (Castellón, Spain), we have been able to document a case of predation of a eagle owl by a Bonelli’s eagle. The event occurred last Saturday 28th, when a subadult female Bonelli’s eagle hunted a eagle owl (probably a male) at 17:55h. The eagle remained immobile there until 11:35h of the next day (Sunday) and came back at 17:10h in the evening. It remained overnight and did not move until 13:20h yesterday morning. The eagle returned again to the place this morning from 10:05h to 11:00h, probably to feed on the owl remains.

Only three raptor species have been recorded killing the Eurasian eagle owl (golden eagle, white-tailed eagle and steppe eagle) according to previous works. Any information of unpublished cases of owl predation by Bonelli’s eagle would be much appreciated (we have only found one case in a paper’s supplementary appendix). Here we post some pictures of the owl carcass taken today (photo credit: Pascual López-López). 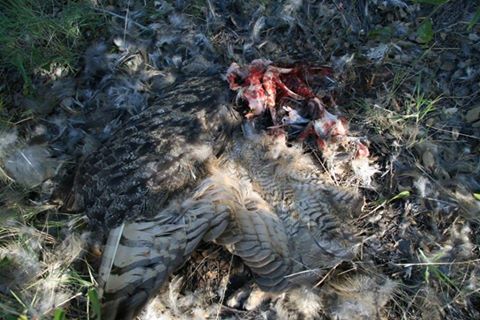 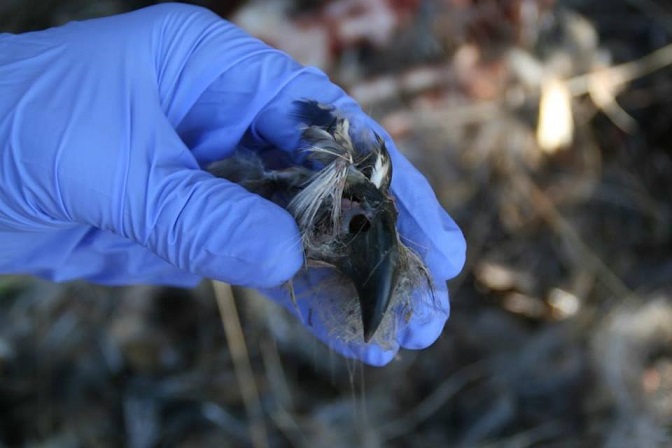 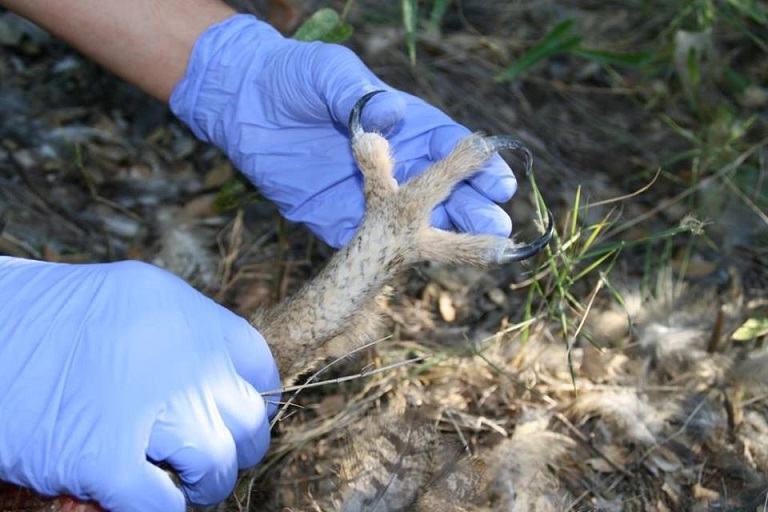 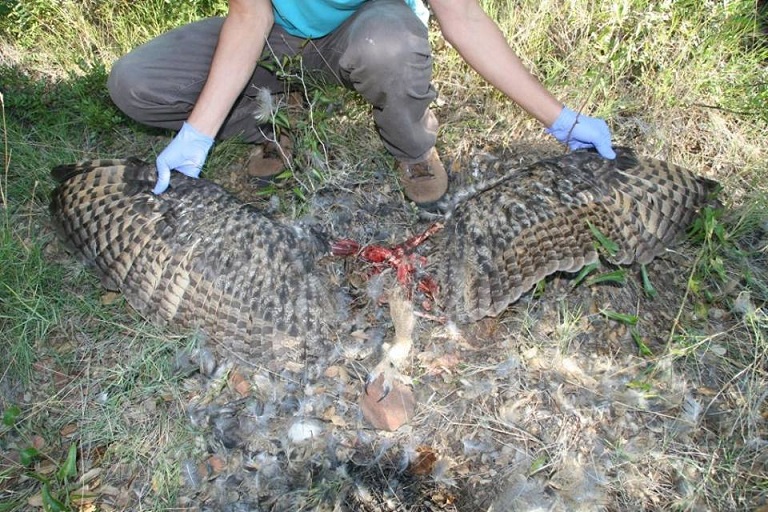 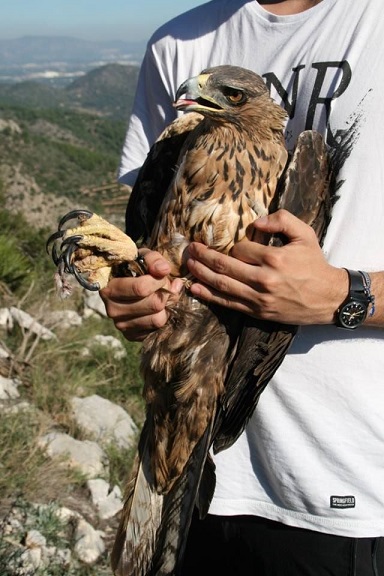 We noticed it thanks to a GPS transmitter.